What is the story of Dolphin Plumbing?

A tale of love, persistence and survival in a small Hudson Valley town…

In 2009, John, an extremely talented tradesman, was a one-man plumbing & heating guy, and although he had work everyday, was still trying to recover from the difficult economy of 2007-8.

In 2009, Jill was at the top of her career, as a non-profit leader working at a prominent arts organization in NYC and exhibiting her paintings locally. She was living in Red Hook, Brooklyn- in a loft building filled with creatives, and commuted on her bike all over the city until she bought a house in Highland in 2010. Then she became a MetroNorth commuter.

Jill had been a single gal her whole life, living the life of an EMPLOYED starving artist, but nevertheless... her house was a fixer upper... in need of lots of plumbing repairs. After interviewing four plumbers, she hired John, Owner/Operator of Diamond Dolphin Plumbing & Heating, who was on her payroll for a very short time, as he moved in as her significant other six months later!

For the next few years, John continued into his 17th year in business but eventually closed his DBA in 2012 and worked other jobs for a while. In the interest of quality of life, Jill had been planning to relocate her work life up to the Hudson Valley and although she spent 2013 in search of a local position in the arts, to no avail. So they made a decision to join forces and incorporated as Dolphin Plumbing in October 2014.

So, that’s how this over-educated NYC artist found her true love and landed in the plumbing business!

And, due to the behind-the-scenes support that Jill provides, this extremely talented plumbing mechanic is FINALLY getting the recognition he deserves for being the honorable, highly-skilled technician he is. 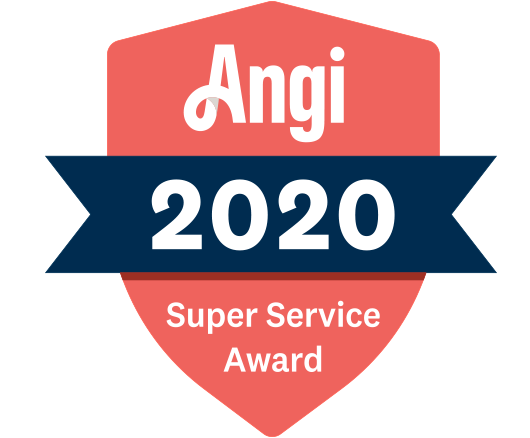 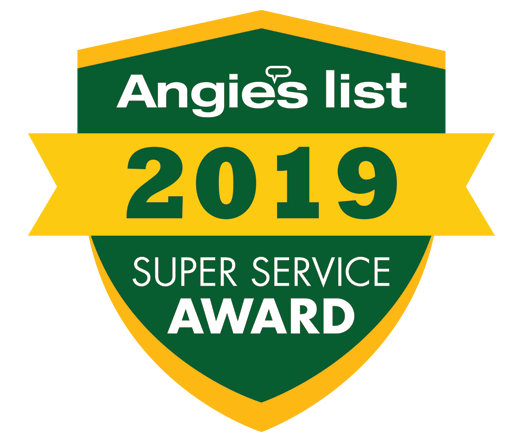 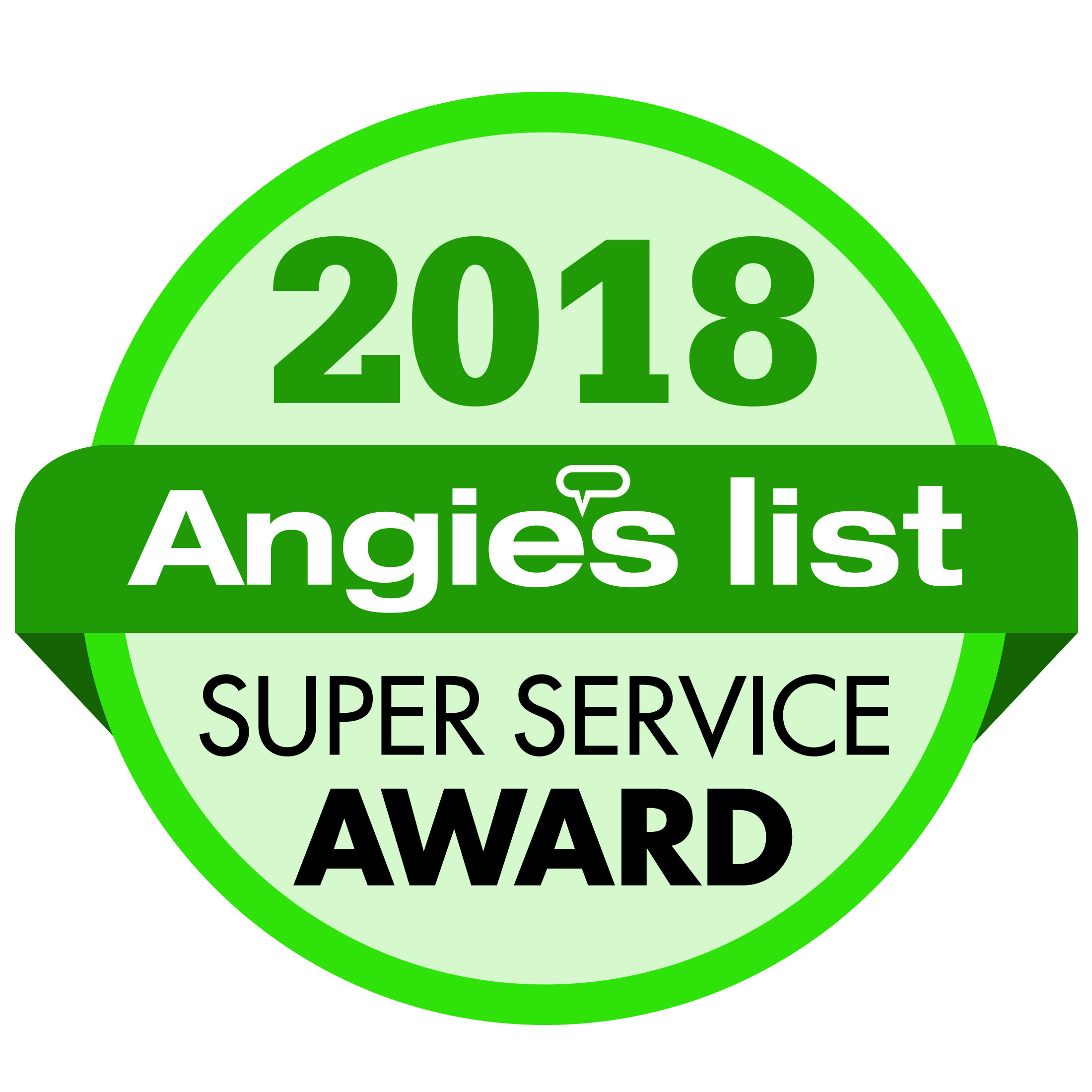 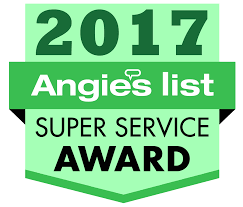 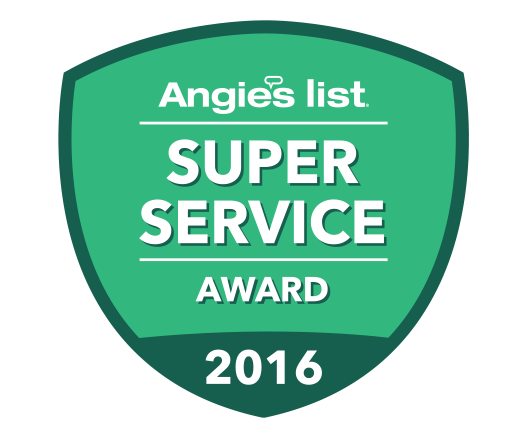 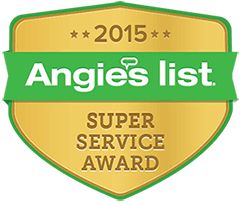 We want your feedback! We use Angie's List to help us evaluate the satisfaction of our customers.
Please click on the link below to grade your experience with us.

We offer 24/7 emergency service. You can count on us to be there promptly.

Give us a call. We can provide you with a free estimate for a future project.

We accept Visa, MasterCard, AMEX, and Discover credit cards, as well as cash and checks.